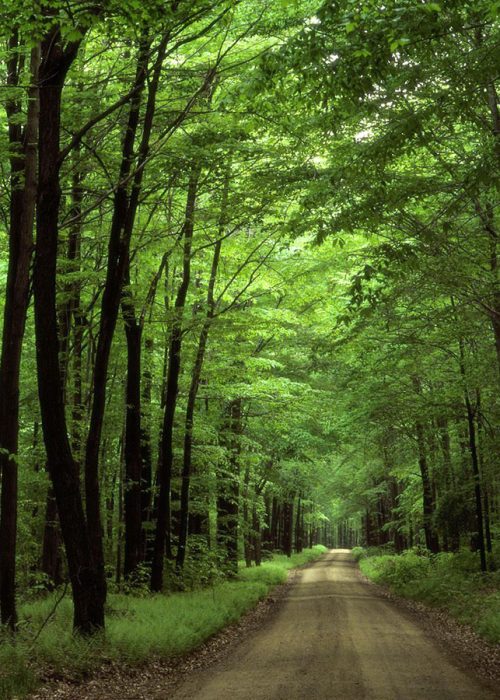 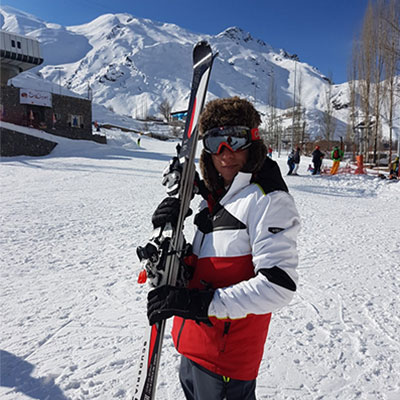 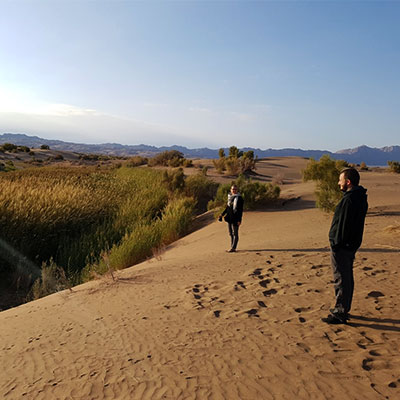 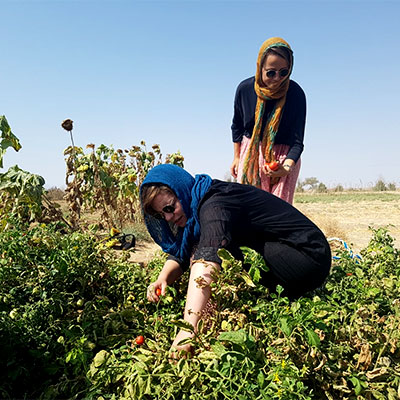 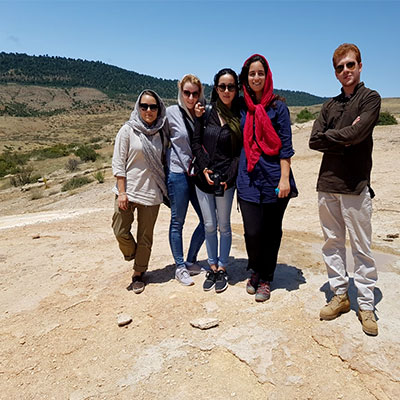 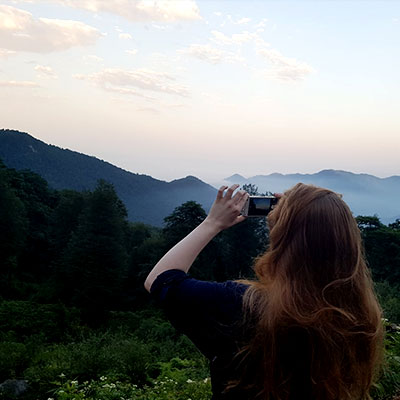 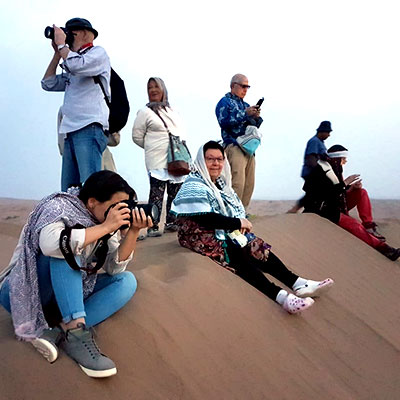 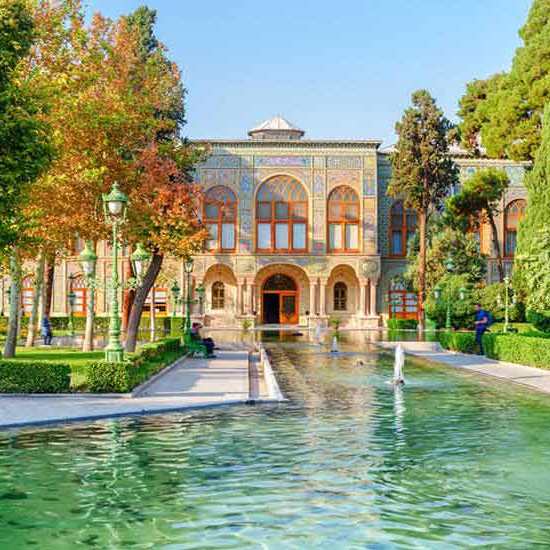 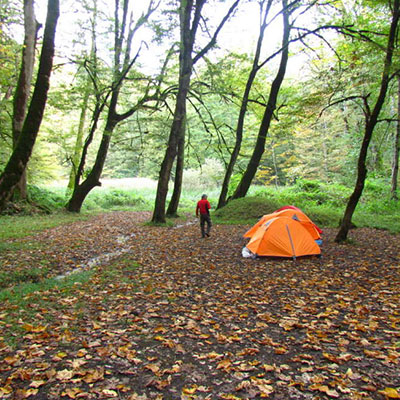 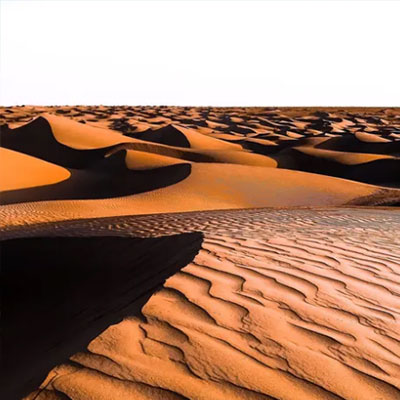 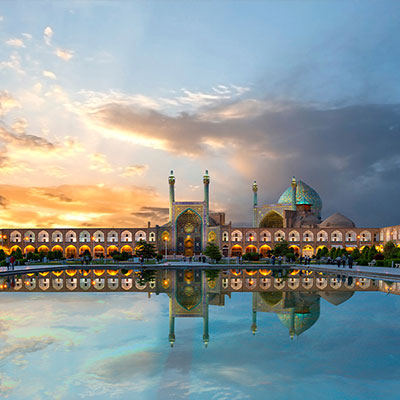 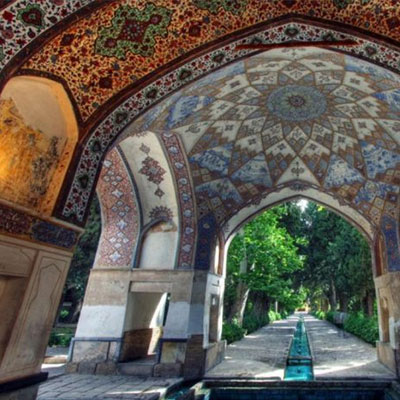 Planning to spend two weeks in Iran and looking for the best things to do? Wondering what the most beautiful places in Iran are? Only sightseeing and being in main cities bore you, and you are looking for a mixed itinerary of nature and culture? Clueless about how to travel between various Persian destinations? I get you.

You will experience forests, mountains, sea, and desert in this journey. You will camp in the world-recorded Hyrcanian forests, walk on the shores of the Caspian Sea and create a unique experience of hiking. Overnighting in the desert and hiking in Tehran will give you unforgettable experiences. Besides, you still get a chance to see Iran’s historical and cultural attractions in the cities of Tehran, Isfahan, and Kashan.

Note: It is also possible to climb Damavand Peak and ski with a bit of change in the program.

The capital city of Iran

hiking through these magical forests

The turquoise city of Iran

The rosewatery city of Iran 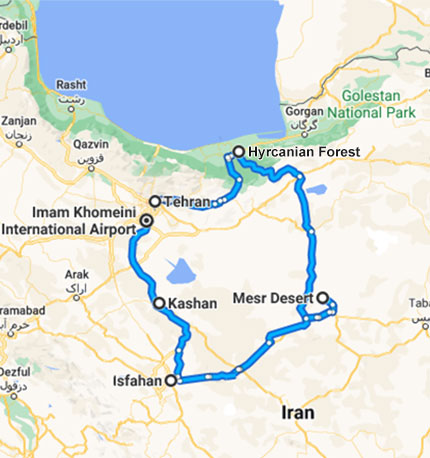 Upon your arrival at the Imam Khomeini International Airport in Tehran, you will be escorted to your four-star hotel in Tehran to rest and recover from the flight hours.

Welcome to Tehran! You will meet your tour leader this morning and head out to explore the capital of Iran through a guided tour. You will begin your day with a visit to Golestan Palace, one of the most beautiful and ancient buildings left in the city of Tehran, which shines like a shining jewel in the middle of the old citadel. A unique palace dating back 400 years, which was once the site of the Qajar kings and the residence of special guests. You will then walk through the beating heart of the economy of Tehran, the Grand Bazaar. Tehran Grand Bazaar is of great economic, historical, and architectural importance and dates back to 300 to 400 years ago. After it, we will continue the tour away from the hectic of the city and go to Ab-o-atash Park, which is the perfect place to recover and refresh. In the evening, you will be guided to Darband, a famous neighborhood in Tehran, to eat dinner. Thanks to its cool and pleasant climate, Darband is a common place for Tehranis to spend their afternoons. Numerous shops and restaurants, together with the sound of the water, create an unforgettable atmosphere for you. Finally, you will spend the night in the same four-star hotel and get ready for a hiking day.

We will set off for our day in the mountains at 6 a.m. Tochal is one of the most famous tourist attractions in Tehran, located in the middle of the Alborz mountain range with an altitude of nearly 4,000 meters. Besides hiking, you can enjoy various entertaining and recreational activities in this beautiful area, such as skiing, going up the mountain by cable cars, jumping on trampolines, and jumping bungee.

We will leave Tehran and head to the north of Iran, west of Mazandaran, to go past Firouz Kuh and get to the Hyrcanian forests. You will spend three wonderful days and nights camping and hiking through these magical forests.

The unique Hyrcanian forests have survived from the heart of the Ice Age. A period when a large part of the earth could not withstand the extreme cold. As a result, forests in various parts of the world, such as North America and Europe, had been completely destroyed. However, in the temperate region of the Alborz Mountains and the Caspian Sea, the Hyrcanian forests expanded again after the end of the Ice Age. They were able to survive to this day, despite losing some of their areas.

According to geologists, this forest belt is about 25 to 50 million years old and has witnessed a variety of plant and animal species during its lifetime. However, some of these species are now extinct, and others are on the verge of extinction.

After driving through scenic roads and mountains, we arrive at Mesr village in the center of Iran, where we will spend our first night. Mesr Desert, part of the Dasht-e Kavir, is the largest desert in Iran. In addition to its pure silence, starry skies, and charming and lovely hills, you will enjoy the sight of landscapes that you will not find anywhere else. The next day, we will start hiking and camping through the desert. We will set up our camp under the starry night and witness the beauty of the desert in the sunlight while walking on the sand. To top it off, we will have an hour of camel riding back to the village where we spend the night and get ready for leaving the next day. All meals are prepared and cooked by a team of professional chefs. An experienced and professional local guide guides the desert tours. In addition, a supporting team and transfer cars for the case of an emergency are always nearby.

It is impossible to travel to Iran and not visit Esfahan! Our next destination is the city of turquoise domes which is known as half of the world due to its historical and natural attractions and countless beauties. Isfahan has been the capital of Iran for many different periods, including the Safavid period. For this reason, most of Isfahan's attractions, which also have a historical aspect, have been registered on the UNESCO World Heritage List.

We will stay for two nights in a four-star hotel in Esfahan. We will give you a memorable tour of the top historical monuments of the city, such as Naghsh-e Jahan Square, Ali Qapu palace, Chehel Sotun Palace, and the famous bridges of the town.

We will wrap up our program by going to Kashan on the last day. Kashan is one of the most historical cities in Iran, which enchants people with its traditional houses and UNESCO World Heritage Site, the Finn Garden. After a short visit to these sites, you will enjoy your last day of staying in Iran in a traditional hotel.

This is the last day of the tour. Enjoy a delicious breakfast at the hotel. We will make an easy transfer to the airport for you. In less than 3 hours, you will be at the Imam Khomeini International airport again and ready for your departure.

A custom trip based on your interests and budget

Whether you have Emergencies or just want to chat

Explore Desert by Your Car

On the classic route of Iran

Explore Iran on the Economic Tour