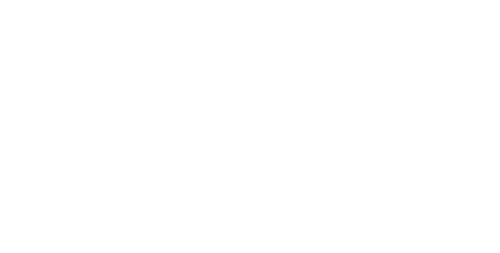 Getting to and around Iran

Getting to and around Iran

Traveling is first about reaching the destination, whether it is the country itself or around the country. In Iran, a wide range of vehicles and drivers provide taxi services to passengers. Airplanes, minibuses, and even carriages are among them. They range from planes to minibuses and even carriages. If you want to be extra smart on the road, be sure to read this article!

The main international airport in Iran was Imam Khomeini International Airport (IKA) in Tehran. However, there are currently 13 international airports in Iran. The good news is that you can save time and money by not going back to Tehran twice. Nowadays, tourists use different airports in two cities for their arrival and departure to have a better chance of seeing the vast cities of Iran. Currently, there are no direct flights from the US or Canada to Iran due to the long distance. However, after the sanctions were lifted, several European and Iranian airlines have resumed flights to and from Europe. It is also possible to enter Iran through the various states of the Persian Gulf. There are also other options such as trains and buses to travel from certain destinations to Iran. Iranian railways are connected to Syria and Turkey, and bus lines are connected to Turkey, Armenia, and Azerbaijan.

Getting Around in Iran

Getting Around in Iran